Plumley accepted a plea deal that required him to admit to federal charges of distributing methamphetamine and conspiring to distribute controlled substances. END_OF_DOCUMENT_TOKEN_TO_BE_REPLACED

SANTA ANA, California – A federal grand jury today returned an indictment that charges a Santa Ana man with possessing significant quantities of narcotics – including the extremely potent synthetic opioid fentanyl – that he intended to distribute.

Guillermo Ernesto Sanchez Hermosillo, 41, of Santa Ana, who is currently in custody in an Orange County jail on state charges, was named in a five-count indictment. END_OF_DOCUMENT_TOKEN_TO_BE_REPLACED 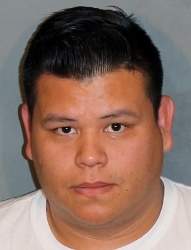 Flores-Mendoza was initially arrested and charged in state court in July of 2016 after an investigation by the Placentia Police Department. END_OF_DOCUMENT_TOKEN_TO_BE_REPLACED

Mario Deleon Lopez, a 35-year-old Santa Ana man, was sentenced to 15 months in federal prison on Monday for shining a laser pointer at an Orange County Sheriff’s Department helicopter, according to the O.C. Register.

Lopez pleaded guilty in March to aiming the laser pointer at deputies flying over a traffic accident in Santa Ana on Nov. 14. After the helicopter’s cockpit had been targeted by the green laser several times, the flight crew directed officers on the ground to Lopez’ location, in a Santa Ana backyard. He was arrested then released and eventually indicted. END_OF_DOCUMENT_TOKEN_TO_BE_REPLACED 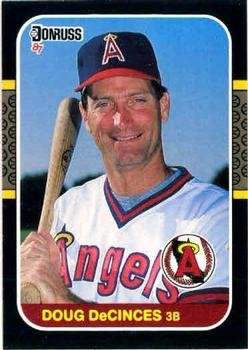 The case, which was initially filed in 2012, alleges that Mazzo was the source of non-public information that DeCinces and his associates used to trade EYE stock in the midst of a takeover bid by Abbot Laboratories. END_OF_DOCUMENT_TOKEN_TO_BE_REPLACED 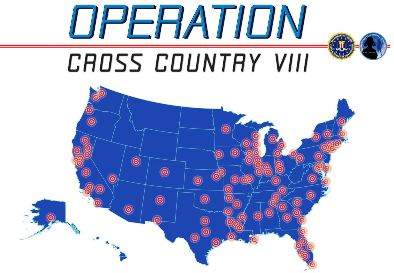 “Targeting and harming America’s children through commercial sex trafficking is a heinous crime, with serious consequences,” said FBI Director James B. Comey. “Every child deserves to be safe and sound. Through targeted measures like Operation Cross Country, we can end the cycle of victimization.” END_OF_DOCUMENT_TOKEN_TO_BE_REPLACED