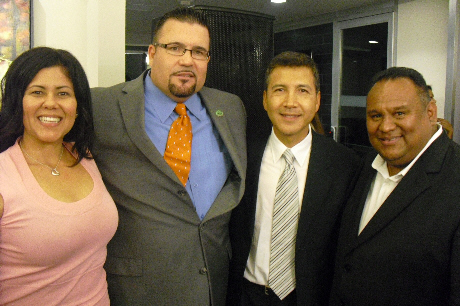 The O.C. Voter Registrar has just about processed all the votes.  Here are a few of the more interesting results: 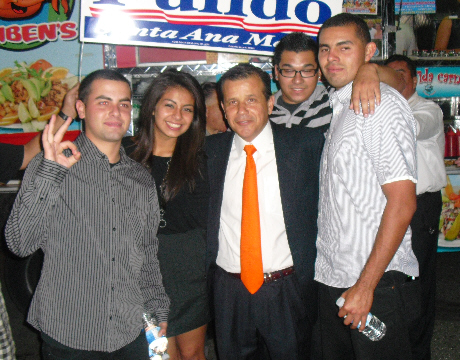