One killed when a Mustang flipped over in Orange 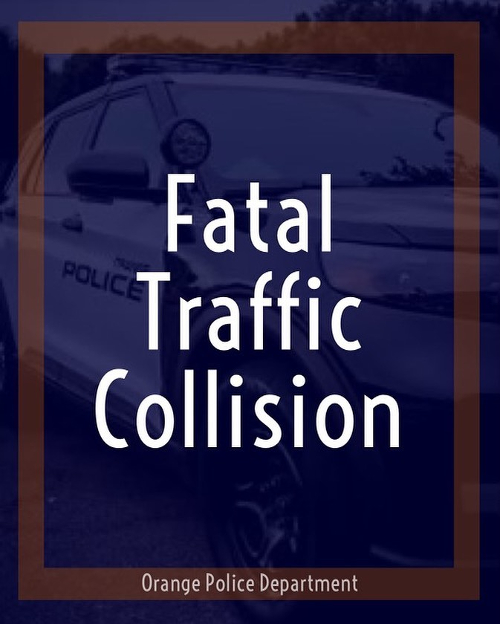 A Ford Mustang was witnessed traveling north on Tustin Street at a high rate of speed. The vehicle lost control near Bixby Avenue and collided with the east curb of Tustin, landing on the vehicle’s roof.

A male adult occupant was declared deceased at the scene. A female passenger was transported to a local trauma center with major injuries.

All north and south bound lanes of Tustin Street were closed from Santa Ana Canyon to Sunview, with partial closures on Tustin between Lincoln and Bixby as the Orange Police Department Major Accident Investigation Team investigated the incident.

Anyone with information is encouraged to call the Orange Police Department at 714-744-7444.