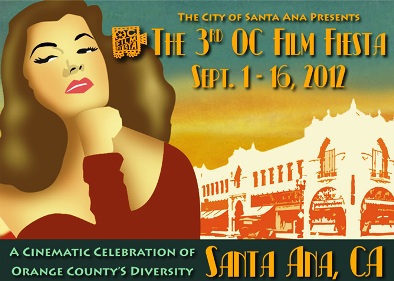 The Film Fiesta is produced by POCHARTE and Festival Director Sandra “Pocha” Peña. Visit www.ocfilmfiesta.org for the festival schedule, directions and other information. To be a part of the 2012 Film Fiesta or to discuss sponsorship opportunities, please contact Victor Payan at 619-701-0073 or via email at victor@ocfilmfiesta.org. 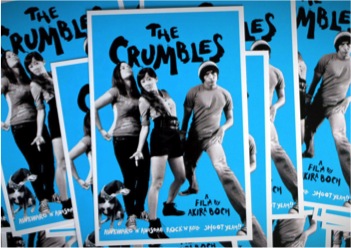 THE CRUMBLES is award-winning director Akira Boch’s feature film debut. Inspired by Boch’s real-life experience of playing in a garage band, it captures the feeling of excitement that comes with being a young adult — stepping out into the world on a new adventure with friends, beginning the fulfillment of a long-held fantasy. But the film also shows how reality eventually wins out – bringing disappointment and heartbreak, and forcing people to be resilient and grow.

Indie film fans and music lovers will be drawn in by the original soundtrack by Quetzal Flores, whose band, QUETZAL, has been called “provocative, heartfelt and strikingly original” by the LA Times. Spending months working on the songs in his home studio with the help of his musician friends, Flores produced a unique sound tailored for the fictional band and the actors’ real musical talents.

“We’re excited to open our free cinematic celebration of Orange County’s cultural diversity with The Crumbles,” says Film Fiesta Director Sandra “Pocha” Peña. “We’ve created a great festival experience where people can see some wonderful films and then visit the many excellent local restaurants and galleries in Santa Ana’s Artists Village. It’s like a little piece of Sundance in Santa Ana.”