O.C repeat DUI driver gets a 15 year sentence after killing a little girl 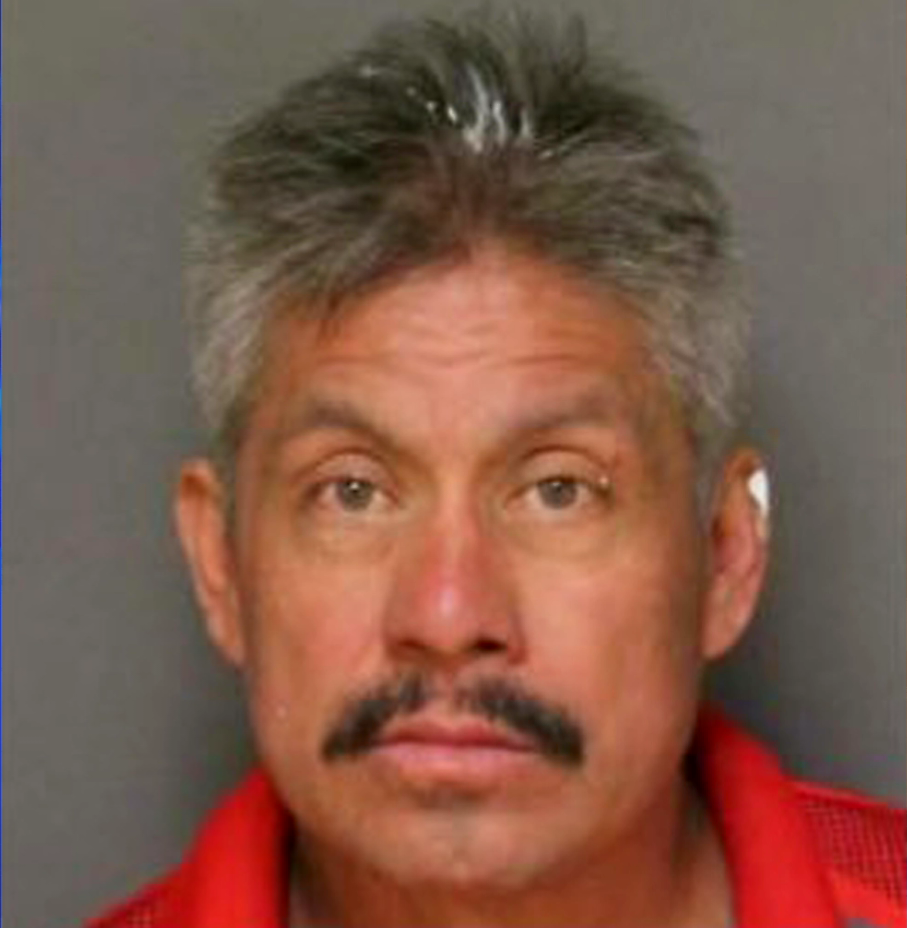 SANTA ANA, Calif. – A repeat drunk driver who was driving with a blood alcohol level nearly three times the legal limit when he hit and killed a 6-year-old girl who was playing on the sidewalk was sentenced today to 15 years to life for the girl’s murder. The driver had already been charged in a 2015 driving under the influence case in which he had been warned of the deadly dangers of driving under the influence.

Maximino Delgado Lagunas, 56, of Anaheim, was found guilty by a jury on June 22, 2022 of one felony count of second-degree murder.

On February 17, 2018, Lagunas left a job site where he had been working as a painter. Lagunas lost control of his vehicle, drove onto the opposite sidewalk, hitting 6-year-old Grace Aguilar and eventually a parked car. Grace died as a result of her injuries.

“Little kids playing on a sidewalk shouldn’t have to worry about being hit and killed by drunk drivers,” said Orange County District Attorney Todd Spitzer. “A six-year-old girl is dead because someone who had already been warned about the dangers of drinking and driving ignored those warnings and got behind the wheel drunk. Every time someone drives under the influence of drugs or alcohol, they take the risk that they could kill someone. This time it was a six-year-old girl named Grace who was just playing on the sidewalk.”