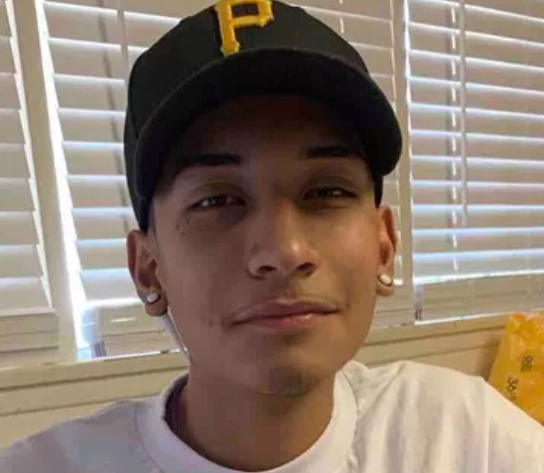 A large house party in Garden Grove on Saturday ended badly when a 17-year-old boy was shot while he was outside of the party, according to the Garden Grove Police Department’s Gang Suppression Unit.

The family of the shooting victim transported him to a local hospital, where he died of his injuries.

The victim was later identified by the Garden Grove Police as Julian Martinez. He was a Garden Grove High School student who had just turned 17. His family says he was the victim of “an act of gun violence by vicious gang members.” You can help them to pay for his funeral at this GoFundMe link.

The police did not name the suspect, but did describe him as a male in his late teens. He fled from the scene before the police officers arrived.

This is an ongoing investigation. Any witnesses are asked to call Detective T. Ramirez at 714-741-5839.