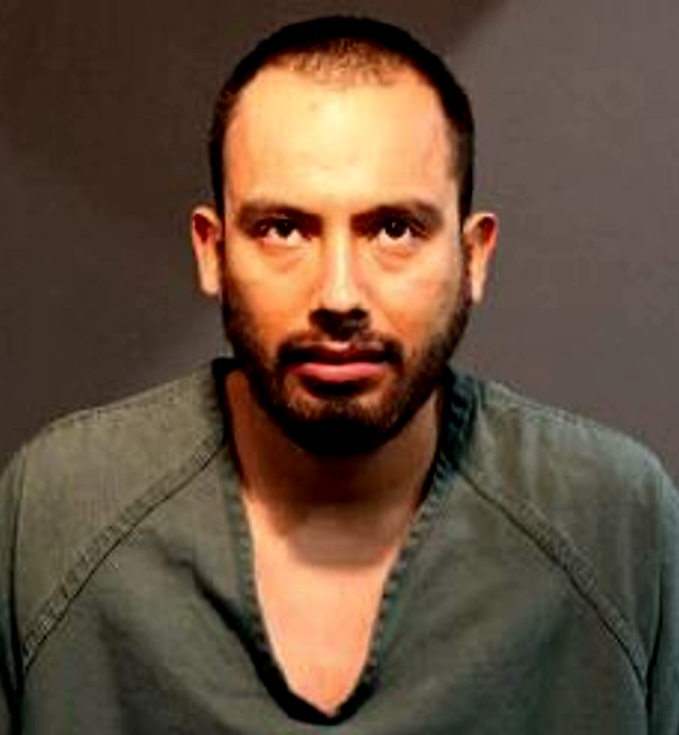 On September 9, 2022, Special Crimes Section Detectives conducted a surveillance operation in response to a sexually motivated attempt-murder of a 19-year-old female victim, which occurred the day before. Information gathered through the investigation led detectives to believe the suspect worked at a restaurant and that the suspect boarded the bus in the area of Sunflower and Harbor Blvd. in Santa Ana.

Detectives in an undercover capacity searched for the suspect at various local restaurants but could not locate him.

“It is through our detectives’ diligent, persistent and traditional investigative efforts that this suspect was apprehended within 48 hours of this violent crime. We remain steadfast in our core mission of responding to incidents that threaten the safety of the community we serve,” said Chief David Valentin.

The suspect was identified as Eric Yiovani Oliveros-Chavez, a 23-year-old resident of Santa Ana.

Detectives obtained additional evidence that identified Oliveros-Chavez as the suspect in this case.

Oliveros-Chavez was booked at the Orange County Jail on multiple charges, including Attempt-Murder, Kidnapping and Assault with the intent to commit a sex act. His bail has been set at $1,000,000.00.

Detectives believe there could be additional victims and are asking anyone with information to contact Detective A. Miller at 714-245-8363 or Orange County Crime Stoppers at 1-855-TIP-OCCS.

One thought on “The SAPD arrested a sexual assault suspect”