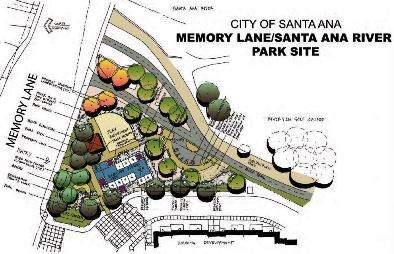 The grant was funded under the Housing Related Parks Program. The program provides funding for parks and recreation projects that benefit the community and add to the quality of life. The program awards funding on a per-bedroom basis for residential units in very low to low-income household. $25 million was available in this funding cycle for projects in the State of California.

Construction is estimated to begin in 2016.