Gentrifiers and Latinos protesting against police brutality face off in DTSA 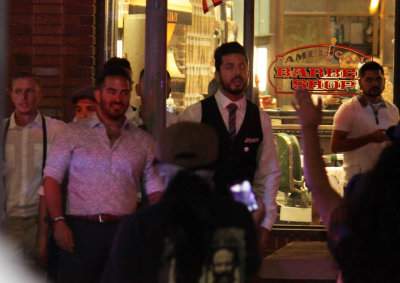 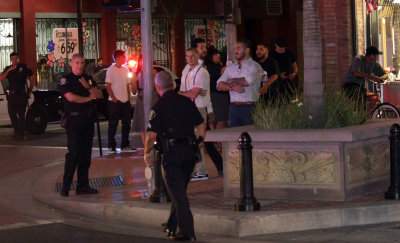 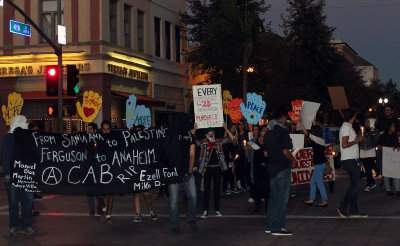