Mom sentenced after telling her daughter to punch another O.C. basketball player 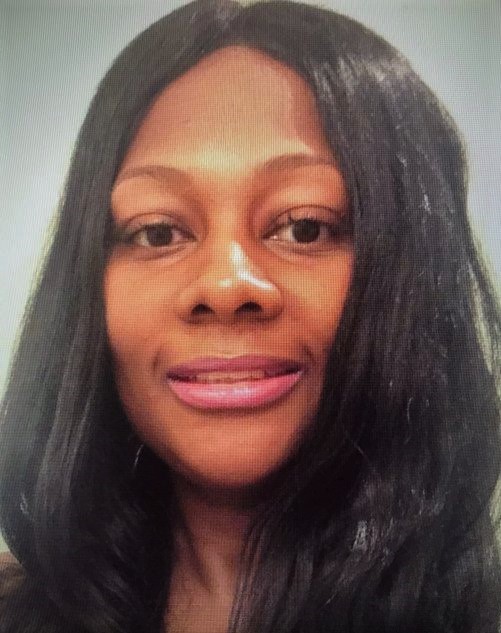 SANTA ANA, Calif. – A mother must write a written apology and pay more than $9,000 in restitution to a teenage girl who was punched in the neck by the woman’s daughter after she yelled at her daughter from the stands to hit the girl. The rival player collapsed on the court following an unprovoked attack that was captured on a now-viral video.

On November 7, 2021, Hunt was in the stands at the MAPS sports facility in the city of Garden Grove watching her teenage daughter compete in a youth basketball game.

Hunt yelled “you better hit her for that” to her daughter after she had interaction with a rival player on the court. Seconds later, the rival player fell to the court after an unprovoked attack.

Per Welfare and Institutions Code Section 828, the District Attorney’s Office is prohibited from discussing anything related to juvenile investigations.

Today, an Orange County Superior Court judge granted Hunt misdemeanor diversion in exchange for completing a series of requirements over the next two years, including writing a written apology to the victim, her parents and both basketball club teams, paying more than $9,000 in restitution, and completing anger management classes before she can attend basketball games again. She was also ordered to stay away from the victim.

Recent changes in California law make nearly all misdemeanors eligible for court-ordered diversion and reduced the probationary period for misdemeanors to one year. This settlement doubles the length of potential court oversight to two years based on the provision of the new diversion laws.

“Parents have a fundamental responsibility to raise our children to be good human beings who treat everyone with dignity and respect,” said Orange County District Attorney Todd Spitzer. “Youth sports play a crucial role in developing discipline, teamwork and fair play. A grown adult directing a child to use violence against another child on the basketball court is reprehensible. By instructing her own daughter to engage in violence, she is not only responsible for injuring an innocent child as if she punched her with her own fist, but she transformed her own child into someone who is willing to hurt another child.”

Editor’s Note – the girl who was told to attack another basketball player is the daughter of Corey Benjamin, a former NBA player.