Five women stole a safe from Produce World in Orange 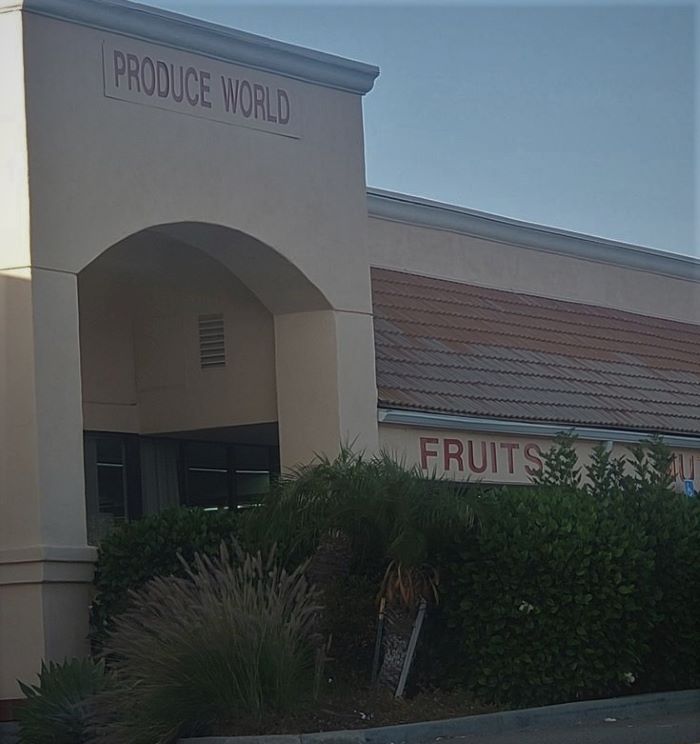 Five women succeeded in stealing an 80-pound safe at the Produce World Market, on Dec. 17. The theft was captured on surveillance video which was released by the Orange Police Department.

Three of the suspects distracted store employees with questions, while the other two women went to the back of the market and and entered an employee only area.

One of the women then went into the store’s office and carried out an 80-pound safe, which had more than $9,000 in it, according to the Orange Police.

The two suspects then placed the safe in a shopping cart, covered it with scarves and coats, and pushed it right out the store’s front door, where a car was waiting.

The Orange Police stated that “The audacity of these five criminals, preying on a family business, distracting employees, and stealing their safe which contained earnings is disgusting.”

Orange Police Chief Adams also commented, “This is heartbreaking, especially during this holiday season. I hope these women are caught, jailed, and held to answer for their felonious crimes.”