Don’t believe the naysayers, violent crime has gone down in Santa Ana 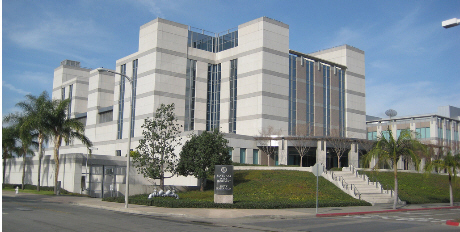 7 thoughts on “Don’t believe the naysayers, violent crime has gone down in Santa Ana”