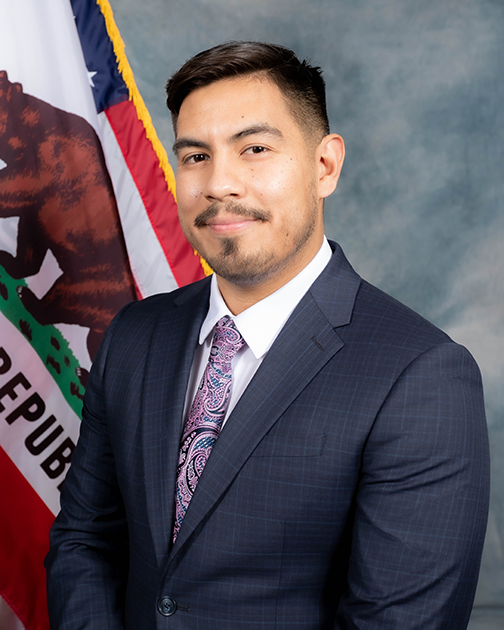 On Friday, a judge in San Francisco struck down a 2016 rule that allowed non-citizen parents to vote in that city’s school board elections, according to LAIST.

The State Constitution invalidated the measure. The same thing happened in June in New York City.

The question is why did Santa Ana City Councilman Johnathan Ryan Hernandez propose allowing the undocumented to vote in our local elections without doing his homework first? He wasted everyone’s time on what amounts to a pipe dream.

Hernandez may well have done this to help his colleague, Santa Ana Mayor Vicente Sarmiento, who is running for OC Supervisor in November.

The scheme backfired as it is clear now that the notion is illegal and won’t hold up in California. The Santa Ana City Council has now shelved the idea.

Of course this won’t stop Hernandez who is now boasting that he will get this on the ballot in 2024.

Perhaps Hernandez should focus on actual issues in Santa Ana such as high crime, gangs, drug addicts and vagrants?