Could the One Broadway Plaza Tower save the DTSA food and arts scene? 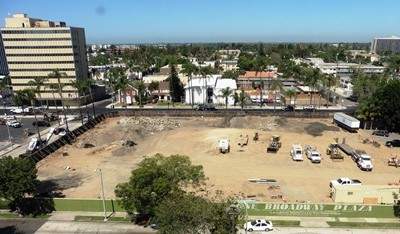 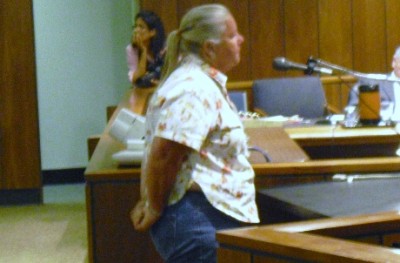