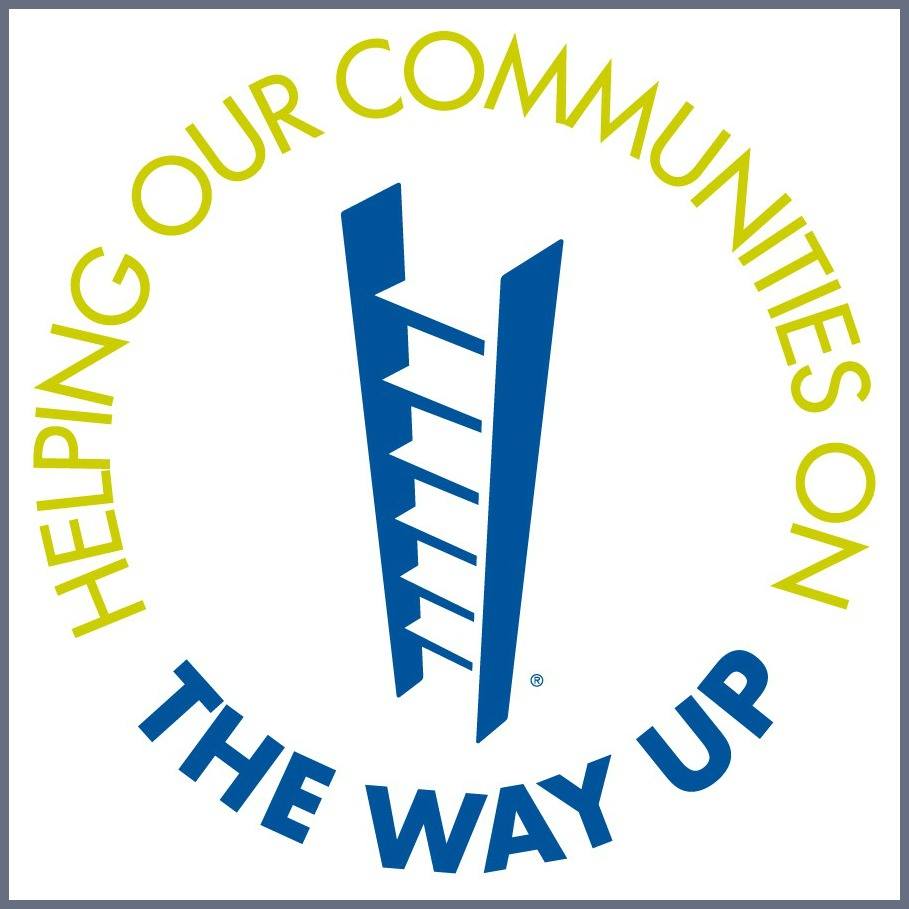 The Justice Department announced today an agreement to resolve allegations that City National Bank (City National) engaged in a pattern or practice of lending discrimination by “redlining” in Los Angeles County.

City National is the largest bank headquartered in Los Angeles and among the 50 largest banks in the United States.

“Redlining” is an illegal practice in which lenders avoid providing credit services to individuals living in communities of color because of the race, color, or national origin of the residents in those communities. The complaint filed in federal court today alleges that from 2017 through at least 2020, City National avoided providing mortgage lending services to majority-Black and Hispanic neighborhoods in Los Angeles County and discouraged residents in these neighborhoods from obtaining mortgage loans. The complaint also alleges that during that time period other banks received more than six times as many applications in majority-Black and Hispanic neighborhoods in Los Angeles County than City National each year. In addition, City National only opened one branch in a majority-Black and Hispanic neighborhood in the past 20 years, despite having opened or acquired 11 branches during that time period. And unlike at its branches in majority-white areas, City National did not assign any employee to generate mortgage loan applications at that branch.

This resolution will include over $31 million in relief to impacted individuals and communities. The agreement, which is part of the Department’s nationwide Combating Redlining Initiative that Attorney General Merrick B. Garland launched in October 2021, represents the largest redlining settlement in its history.

“Fifteen months after I vowed that the Justice Department would be aggressively stepping up our efforts to combat discriminatory practices in the housing market, we have today secured the largest redlining settlement in Department history,” said Attorney General Merrick B. Garland. “So far, the Combating Redlining Initiative has secured over $75 million dollars in relief for communities that have suffered from lending discrimination. The Justice Department will continue to build on our efforts to vigorously enforce federal fair lending laws and work to ensure that financial institutions provide equal opportunity for every American to obtain credit. In advance of what would have been Dr. Martin Luther King Jr.’s 94th birthday, it is a fitting time to reaffirm our commitment to that work, and to the pursuit of justice for all Americans.”

“This settlement is historic, marking the largest settlement ever secured by the Justice Department against a bank engaged in unlawful redlining,” said Assistant Attorney General Kristen Clarke of the Justice Department’s Civil Rights Division. “This settlement embodies Dr. Martin Luther King Jr.’s commitment to fighting economic injustice and ensuring that Black Americans and all communities of color are able to access the American dream and freely access the credit needed to purchase a home. Redlining is a practice from a bygone era, runs contrary to the principles of equity and justice, and has no place in our economy today. This settlement should send a strong message to the financial industry that we expect lenders to serve all members of the community and that they will be held accountable when they fail to do so.”

“In the words of Dr. Martin Luther King Jr., the issue of fair housing is a ‘moral issue.’ Thus, ending redlining is a critical step to closing the widening gaps in homeownership and wealth, especially in a city as large and diverse as Los Angeles,” said U.S. Attorney Martin Estrada for the Central District of California. “It is unacceptable that redlining persists into the 21st century, and this case demonstrates our commitment to combat redlining and hold banks and others accountable when they engage in unlawful discrimination. Through this agreement, we are taking a major step forward by removing unlawful and discriminatory barriers in residential mortgage lending, and meeting the credit needs in Los Angeles.”

Under the proposed consent order, which is subject to court approval and was filed today in the U.S. District Court for the Central District of California along with a complaint, City National Bank has agreed to do the following:

Invest at least $29.5 million in a loan subsidy fund for residents of majority-Black and Hispanic neighborhoods in Los Angeles County; at least $500,000 for advertising and outreach targeted toward the residents of these neighborhoods; at least $500,000 for a consumer financial education program to help increase access to credit for residents; and at least $750,000 for development of community partnerships to provide services that increase access to residential mortgage credit.
Open one new branch in a majority-Black and Hispanic neighborhood and evaluate future opportunities for expansion within Los Angeles County; ensure at least four mortgage loan officers are dedicated to serving majority-Black and Hispanic neighborhoods; and employ a full-time Community Lending Manager who will oversee the continued development of lending in majority-Black and Hispanic neighborhoods.
Conduct a Community Credit Needs Assessment, a research-based market study, to help identify the needs for financial services for majority-Black and Hispanic census tracts within Los Angeles County.
City National worked cooperatively with the Department to remedy the redlining allegations. In conjunction with this settlement, City National has announced that it is proactively taking steps to expand its lending services in other markets around the country to provide greater access to credit in communities of color. Specifically, City National is working to facilitate additional homeownership opportunities in underserved communities, including by creating a residential mortgage special purpose credit program to cover geographic areas in various locations throughout the country, including New York, Georgia, Nevada, and Tennessee. Additionally, City National is planning to launch a small business lending program that will be aimed at assisting underserved business owners in operating and growing their business.

In October 2021, Attorney General Garland launched the Justice Department’s Combating Redlining Initiative, a coordinated enforcement effort to address this persistent form of discrimination against communities of color. The initiative is expanding the Department’s reach by strengthening partnerships with U.S. Attorneys’ Offices around the country, regulatory partners and its partners in state Attorneys General offices. Since the initiative was launched, the Department has announced five redlining cases and settlements with a combined $75 million in relief for communities that have been the victims of lending discrimination, including a $20 million settlement with Trident Mortgage Company and a $13 million settlement with Lakeland Bank.

Additional information about the section’s fair lending enforcement can be found at www.justice.gov/fairhousing. Individuals may report lending discrimination by calling the Justice Department’s housing discrimination tip line at 1-833-591-0291, or submitting a report online.