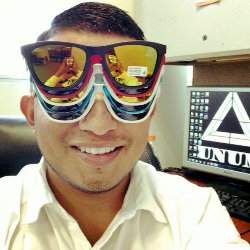 The company behind the Aviator and Wayfarer sunglasses recently donated $1,500 to the Santa Ana Athletic Foundation that will help support the students on the Santa Ana Wrestling Team. The donation is part of Unum’s goal to foster a new generation of leaders who understand the power of community engagement. END_OF_DOCUMENT_TOKEN_TO_BE_REPLACED

Aviator sunglasses are popular with the military and on university campuses, and are known for the signature curve of the lens that slightly wraps the temple of the face. Suitable for both younger and older crowds, Aviator sunglasses offer customers two color options, ‘Nocte’ – a classic black lens, and a midnight blue shade called ‘Frigus.’ END_OF_DOCUMENT_TOKEN_TO_BE_REPLACED 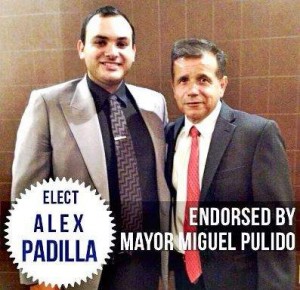 “I’m running for city council because I love this city and its residents. I was born and raised in Santa Ana and have seen it grow, but we need more. I want to help reduce crime in our city, bring transparency to city hall, increase neighborhood safety, push for youth programs and protect services that our citizens rely on,” Padilla says, adding that the city can no longer afford council members who are single issue leaders.  END_OF_DOCUMENT_TOKEN_TO_BE_REPLACED 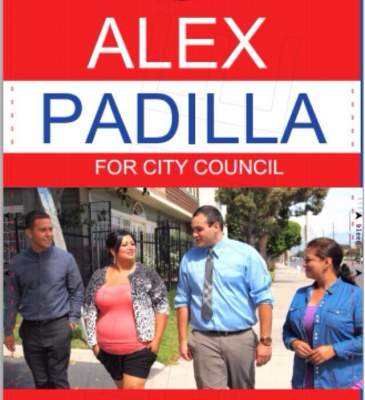 Perhaps Benavides was distracted as his marriage was reportedly falling apart during his mayoral campaign.  He is supposedly divorced now.  Ironically he came to town with his wife years ago and took advantage of a program that allowed his wife, a teacher, to buy a home in Santa Ana at a low interest rate.  I believe that Benavides is still living in that home.  He has since scrubbed his official city bio of any mention of his wife and kids. END_OF_DOCUMENT_TOKEN_TO_BE_REPLACED 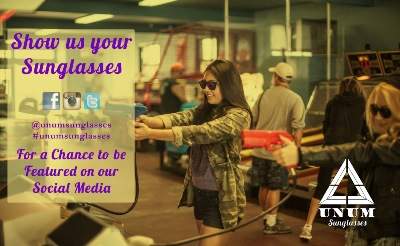 The event will feature music by Dj Tytonix. To RSVP email aflores@unumsunglasses.com or call 714-474-8768. END_OF_DOCUMENT_TOKEN_TO_BE_REPLACED