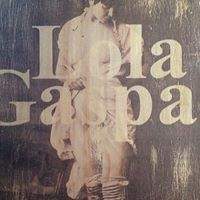 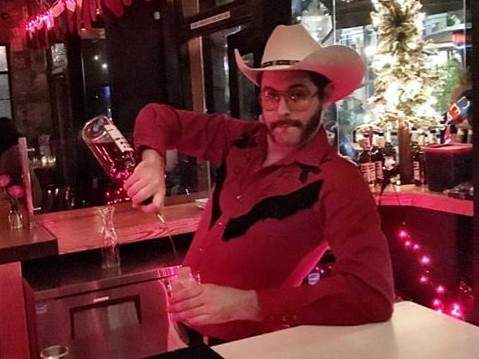 Authorities said a bartender poured alcohol onto the bar at Lola Gaspar and lit it on fire, according to ABC News. Somehow the woman’s hair and face caught fire, just after midnight, according to the SAPD.

OCFA firemen showed up at the scene at 12:28 a.m. and the woman was taken to a local hospital, according to the OCFA.

The woman’s name was not released due to the severity of her injury and the case remains under investigation.

There were no other injuries reported.

A look at Lola Gaspar’s Yelp page reveals a few interesting comments including: