U.S. Customs employee indicted by a Federal Grand Jury on charges of kidnapping his wife in Santa Ana, leading to her death 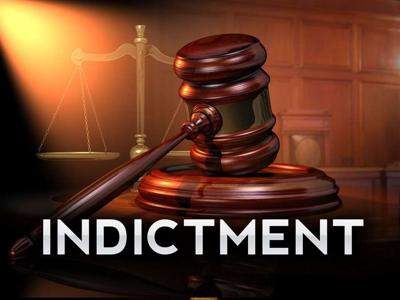