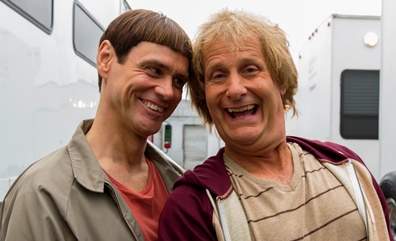 Two pretty stupid guys in their early 30’s suffered electrical burns throughout their bodies when they allegedly tried to steal something from an electrical power box at Edinger Avenue and Auto Mall Drive, at 1:25 p.m. Thursday, according to the O.C. Register.

Apparently one of the thieves had burns over half of his body, and the other man appeared to have suffered mild to moderate burns.

An impressive body of research has revealed that individual-level IQ scores are negatively associated with criminal and delinquent involvement, according to an online source.

The SAPD is still trying to figure out what these guys were up to when they burned themselves.