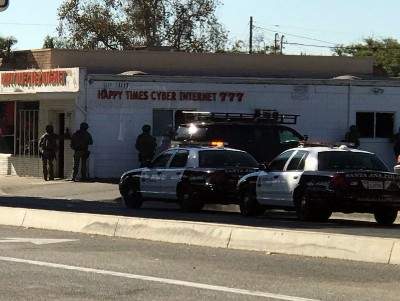 The Santa Ana Police Department received community complaints regarding quality of life issues surrounding this business. The Police Department, in partnership with the community, worked together to identify and address specific concerns. These efforts resulted in several documented gang members being arrested for possession of firearms, possession of narcotics, and driving stolen vehicles.

Santa Ana Police Chief David Valentin said, “We are focused on providing the best possible policing services to our Santa Ana community, with continued emphasis on our two-pronged approach of Community Based and Traditional Policing (proactive) strategies. This is a fine example of both these strategies, with clear measurable outcomes and a positive impact for our resident and business community.”