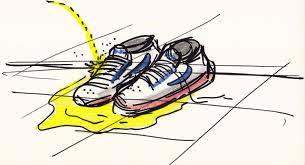 On July 21, 2014, after 14-year-old John Doe 1 urinated in his room, Bieker rubbed the victim’s shoes in the urine. END_OF_DOCUMENT_TOKEN_TO_BE_REPLACED

“I’m humbled by the support our campaign received from families throughout the Santa Ana Unified School District,” said Amezcua. “I would like to extend a heartfelt congratulations to all of the candidates that volunteered their time and talents to advocate for improving our schools. I look forward to working with Boardmember John Palacio and the rest of my new colleagues in helping to move our district forward.” END_OF_DOCUMENT_TOKEN_TO_BE_REPLACED