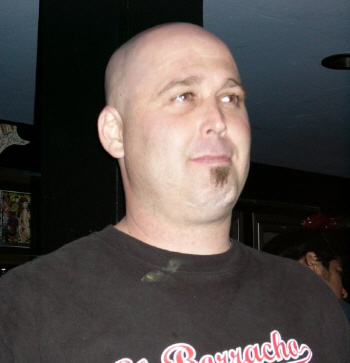 Visit Santa Ana’s East End promenade this Saturday, August 6, from 6 pm to 10 pm, for a Latino Showcase, Music (+ More) Festival that not only celebrates the renovated Promenade, but also the grand opening of The Yost Theater, the new Friday Night Downtown Summer Concert Series, Posse on Broadway, the extended Downtown Artwalk, new Downtown businesses and neighbors, and the future of Downtown Santa Ana as it continues to grow and develop as the cultural epicenter of Orange County.

I stopped by the Fiestas Patrias event in downtown Santa Ana today. Boy was it crowded!  Everyone was having a great time.

The exhibits are set up all along Fourth Street, or Calle Cuatro.  Vendors included a dizzying array of major corporations, such as Wells Fargo, Albertsons and State Farm Insurance, and smaller vendors selling toys, jewelry, hats and clothing.  And there were a ton of food vendors too.

The Fiestas Patrias parade is scheduled for tomorrow, Sunday, Sep. 19, at 4 pm.

Disneyland is getting involved this year too, for the very first time. Mickey and Minnie Mouse will be serving as Children’s Grand Marshals. 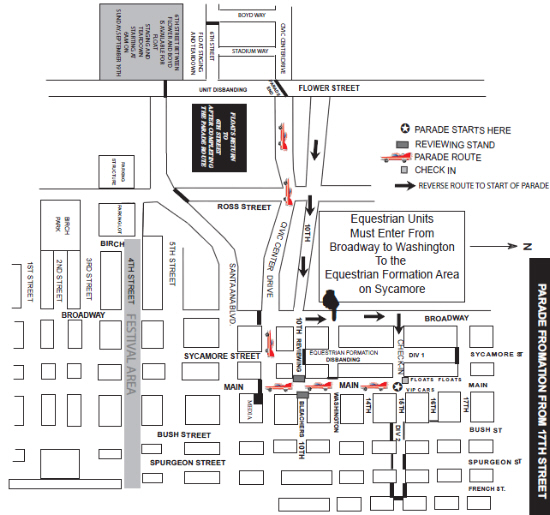 Click here for the full entertainment schedule for today’s and tomorrow’s musical performances, at the Fiestas Patrias event.

The Fiestas Patrias Film Festival is also continuing this weekend.  Click here to read about it. 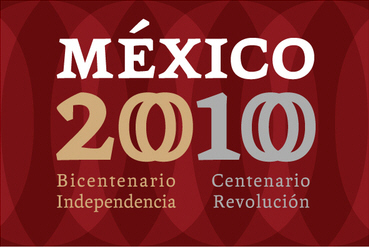 Suggested Donation: only $5 to $10 – and no one will be turned away for lack of funds! END_OF_DOCUMENT_TOKEN_TO_BE_REPLACED