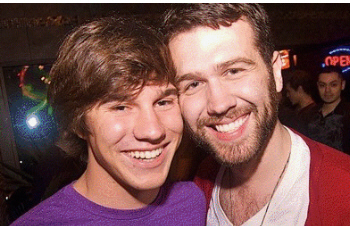 Today was truly a historic day! Prop 8 and DOMA’s federal bans are becoming a thing of the past, and the LGBT community can look forward to marriage equality! END_OF_DOCUMENT_TOKEN_TO_BE_REPLACED 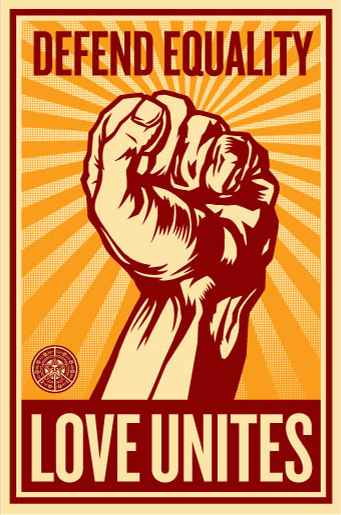 These landmark decisions will be celebrated by Day of Decision Orange County today, June 26. 2013, in Santa Ana, at 6:30 pm at the Old Orange County Courthouse, located at 211 W. Santa Ana Blvd. END_OF_DOCUMENT_TOKEN_TO_BE_REPLACED

On March 26th & 27, 2013 the Supreme Court of the United States of America (SCOTUS) will be listening to oral arguments on the constitutionality of DOMA, which states that marriage is between one man and one woman.  Many now feel that it is time to show the depth of equality and justice for all. END_OF_DOCUMENT_TOKEN_TO_BE_REPLACED