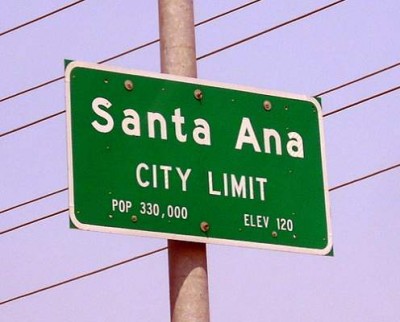 Enriquez had seven brothers and sisters.  I can’t tell from his Facebook page if he had a dad around.  In that he was just like a lot of kids in Santa Ana, which is Orange County’s youngest city – we have more kids under 18 than any other city in our County. END_OF_DOCUMENT_TOKEN_TO_BE_REPLACED