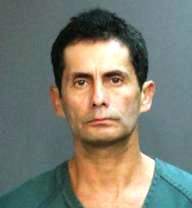 On 12-3-2013 the police department received information that lead officers to a computer repair shop located in the 2600 block of West 17th street. At the business, officers located 18 of the Pads and all nine of the iMac laptops belonging to Hazard Elementary School. Detectives following up on leads obtained during the investigation located suspect #1 Javier Cruz Perez (38) of Santa Ana in possession of 12 additional iPads.

Detectives continued to follow-up on leads they received during their investigation which lead them to the Budget Inn at 1108 North Harbor Blvd in Santa Ana. During a probation search of the room registered to suspect #2 Christopher Erik Clark (49) of Santa Ana, detectives located 32 additional iPads taken in the burglaries. 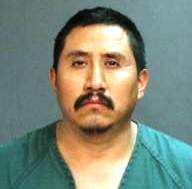 Detectives continue to investigate the whereabouts of the remaining seven missing iPads. Anyone with information regarding this case is asked to contact Orange County Crime Stoppers at 1-855-TIP-OCCS.