Santa Ana City Council challengers Vazquez, Solorio and Villegas will be listed first on the ballot in the Nov. ballot 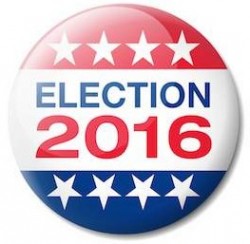