Poll: Should Alfredo Amezcua move on, or continue his insurrection? 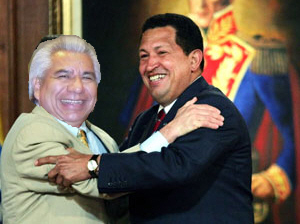 19 thoughts on “Poll: Should Alfredo Amezcua move on, or continue his insurrection?”