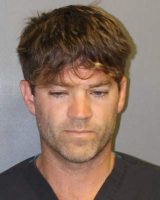 *Two accused of working in tandem; may have traveled to different locations

SANTA ANA, Calif. – The Orange County District Attorney’s Office is seeking potential additional victims of a Newport Beach surgeon/ reality star and a woman who were charged today with sexually assaulting two women by use of drugs. 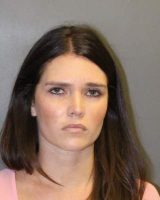 Law enforcement investigating this case believe there may be additional victims. If you believe you have been a victim, or have information related to the crime and about the defendants, please call Supervising Investigator Eric Wiseman at 714-347-8794. The presentation from today’s news conference containing images of the defendants is here.

« The Santa Ana American Legion is celebrating the 243rd birthday of the U.S. Marines on Nov. 10
A man was fatally shot by police as he tried to strangle his wife at a parking lot in Garden Grove »