Notice: Undefined variable: remote_version in /home/newsantaana/public_html/wp-content/themes/ifeaturepro5/functions.php on line 417
 New Santa Ana | Mayor Pulido is back in charge with a new City Council majority firmly on his side
Santa Ana's top news & views blog 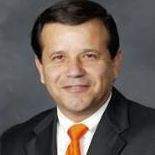 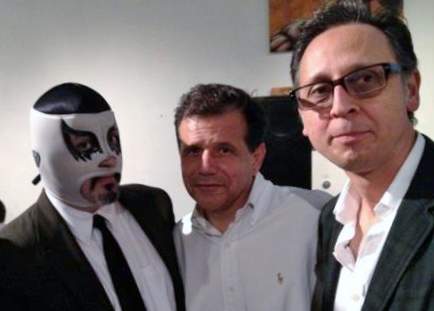 The election last night of Jose Solorio in Ward 3 and Juan Villegas in Ward 5 has given Pulido a firm City Council majority as he can now count on Mayor Pro Tem Vince Sarmiento in Ward 1 as well. Sarmiento owes Pulido a huge debt as there is no doubt that Sarmiento only survived his battle against Jessica Cha because of Pulido’s support.

Pulido also supported Councilwoman Michele Martinez in her failed campaign for the First Supervisorial District, so I expect she too will continue to play ball with Pulido.

What all this means is now Pulido can move to fire our overpaid and oversexed City Manager, David Cavazos, and our inexperienced and ineffective Police Chief, Carlos Rojas. That cannot happen too soon!

This also means that Pulido will be able to regain his old City Council Commission appointments. Perhaps he will even do something about the City Council term limits, which are unfairly longer than the Mayoral term limits.

« The Santa Ana voters passed a 700% pay raise for the City Council but Reyna got fired
The SAPD is conducting a DUI and Drivers License Checkpoint on Nov. 11 »