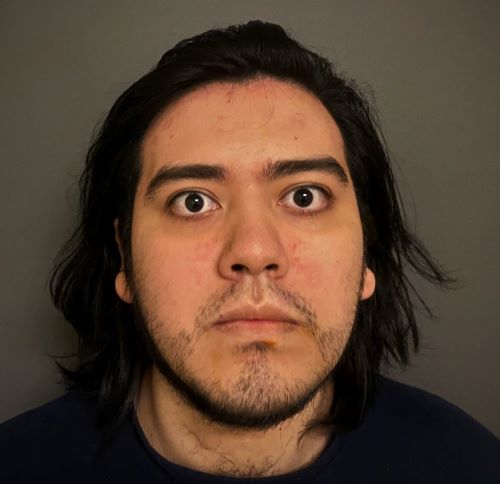 On Monday, January 2, 2023 at about 6:00 p.m., IPD responded to a report of a sexual assault that occurred on the Peters Canyon Trail near Irvine Blvd. and SR-261 toll road.

The victim, a 15-year-old female, passed Molina while she was walking on the path. After she passed him, he grabbed her and sexually assaulted her. She fought him and was eventually able to escape and run to a nearby home for help.

Officers canvassed the scene and located evidence connecting Molina to the crime.

He was arrested without incident and booked at Orange County Jail (OCJ) for sexual assault of a victim under the age of 16. Molina was not known to the victim prior to this incident.

If anyone has information related to this investigation, please contact Detective Gavin Hudson at 949-724-7168 or ghudson@cityofirvine.org.