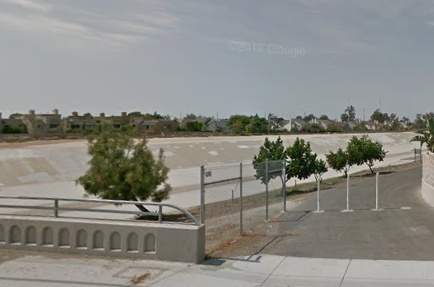 Summary: On Saturday, 2-18-2017, at 12:30 p.m., Officers were dispatched to 1st Street and the Santa Ana riverbed reference several subjects screaming for help. Upon arrival, officers located three people in the center of the riverbed, a female adult and her 8-year old child struggling to stay above water as well as a male who had jumped into the water in an attempt to rescue the woman and child. Four SAPD Officers entered into the water and were able to successfully extract the three out of the riverbed, at which time they learned another child was still missing.

The mother told the officers they fell into the water at Fairview and the riverbed. She held onto her 8-year old child but lost sight of her 12-year old son. An area check was conducted and the child was located uninjured at 5th and the riverbed. The mother and two children were transported to the hospital as a precaution. The male adult was treated at the scene by OCFA and refused to be transported. No officers were injured.