Could toxic attacks on Alvarez lead to terrorism? 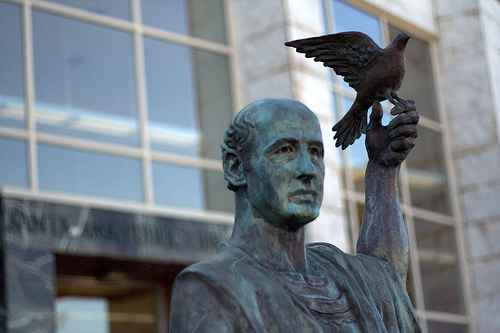 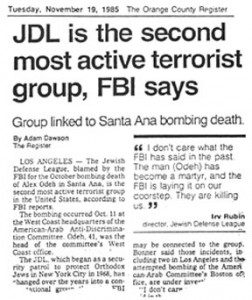 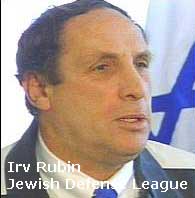 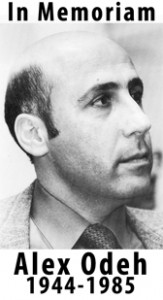 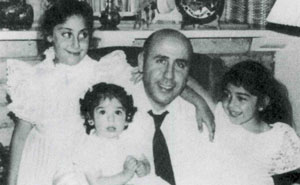