Congressman Correa has come down with COVID-19 after the Trumper invasion of the U.S. Capitol 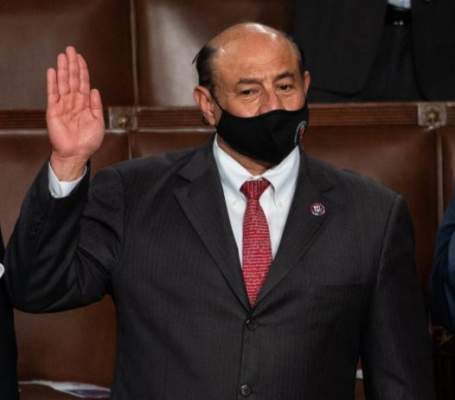 One thought on “Congressman Correa has come down with COVID-19 after the Trumper invasion of the U.S. Capitol”