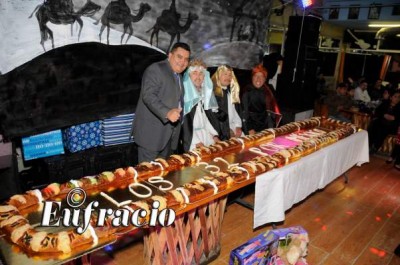 Los 32 por Mexico Orange County is also presenting their annual Rosca de Reyes event, on January 6, 2014, from 6 to 9 pm, at Restaurant Mexicanísimo, which is owned by Mike Gonzalez and located at 2323 W. First Street Santa Ana, CA 92703 at 6 pm.  Click here to RSVP on Facebook.  The event will feature music, a special presentation, Rosca de Reyes cake and toys for the kids.

Los 32 represents the many Mexican immigrants who live here in Orange County.  There are 31 states in Mexico, plus Mexico City, which is called the Federal District. 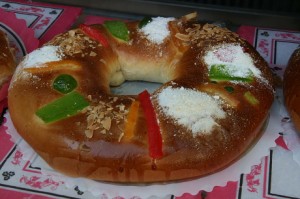 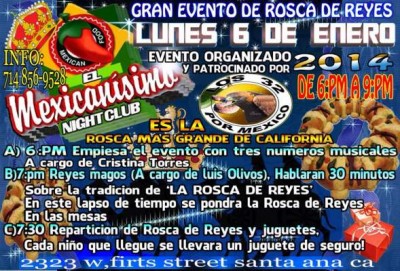