An Anaheim man overdosed at the Theo Lacy jail 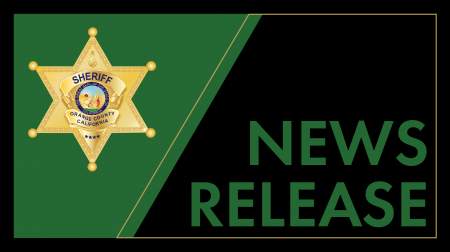 The inmate was booked into jail on October 18, 2021, on a parole violation. In the early morning, he was found unresponsive in his cell.

Medical attention was provided by deputies and corrections medical staff.

The inmate was pronounced deceased by paramedics at the Theo Lacy Facility. Preliminarily, there are no suspicious circumstances.

The decedent was identified as Ryan Forney, 32, of Anaheim.

Editor’s Note – Forney was mentioned in a 2013 article by the O.C. Register regarding a fire in Placentia. At the time he was an aspiring firefighter enrolled in the fire academy at Santa Ana College. He saved a dog trapped in the backyard of a home that was on fire.