UPDATE: Aguinaga won’t be running for the SAUSD School Board after all 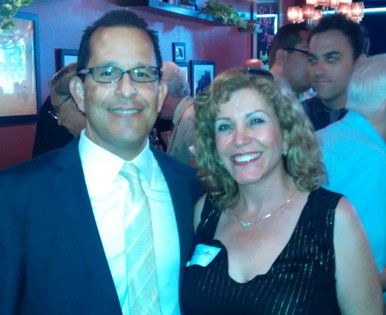