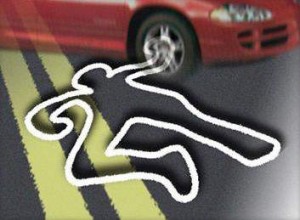 Beltran allegedly ran between two parked cars when he was hit by a vehicle, according to the SAPD.  The police reported that he was rushing to buy candy across the street from the apartments when he darted out in front of the car that was being driven by an unidentified 43-year-old woman.

The driver stayed at the scene and was not arrested.  The SAPD stated that drugs and alcohol did not appear to have played a factor in the fatal collision.  The driver was as one might expect beside herself.  She cooperated with the SAPD’s investigators.

The little boy died after being taken to the UCI Medical Center.