Will Santa Ana’s residents benefit from the proposed housing development at 2525 Main St.? 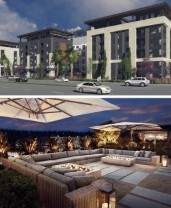 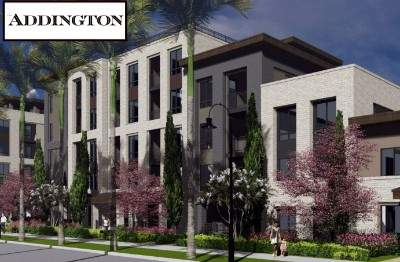