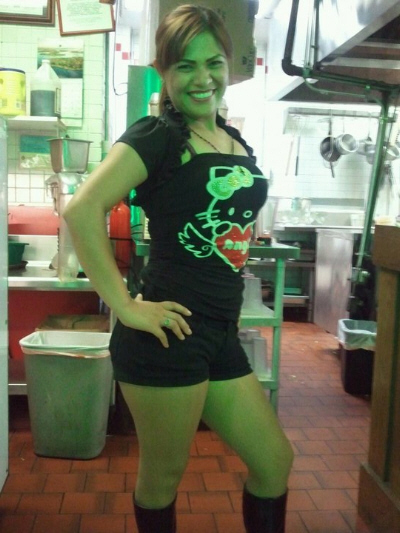 How is Mariscos Zamora supposed to compete with restaurants that can stay open later and serve alcohol later?  And why is it that new restaurants, with bars, in Downtown Santa Ana, have gotten pretty much everything they wanted?

The two planning Commissioners who voted against the Mariscos Zamora appeal didn’t say why exactly they were against it.  But what really peeves me is that they were totally supportive of the new gay bar in town, the Velvet Lounge.  Just look at the Velvet Lounge’s Facebook page to see what has ensued there since they opened their doors.  Here is one example: 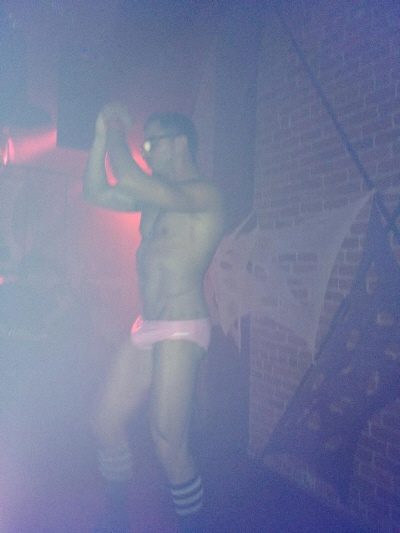 Why is it that Downtown Santa Ana restaurants and bars can get away with whatever they want, but a Mexican restaurant with 12 years invested in our city can’t even compete with the other establishments in their area?

And get this – the planning agency was also bothered by the fact that there is prostitution on Harbor, near this restaurant.  Well, there are prostitutes in the Downtown too – including transsexual prostitutes.  Why isn’t that ever mentioned when restaurants and bars ask for CUP revisions?

The Planning Commission voted 5-2 to accept the appeal filed by Mariscos Zamora.  Now the Santa Ana City Council will have to sort this one out.

As for Acosta and Yrarrazaval, I think the Council Members who put them on the Planning Commission need to reconsider their appointments.  We need Commissioners, like Mill, who will treat all businesses fairly and who won’t use a double standard.