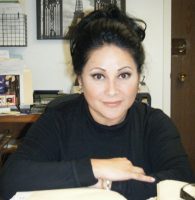 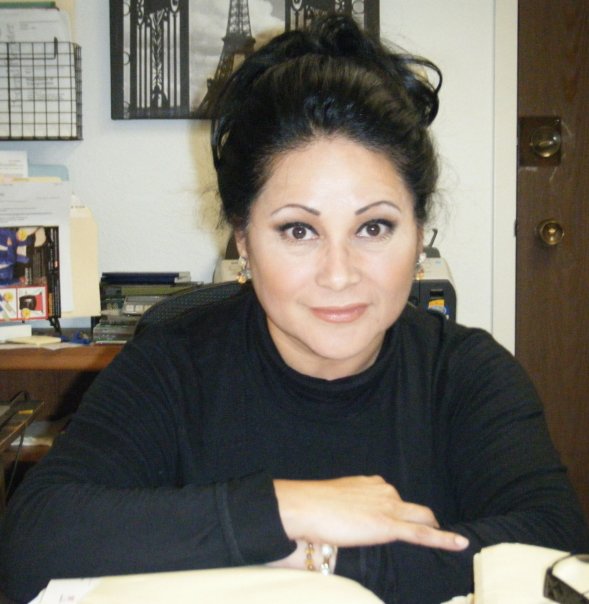 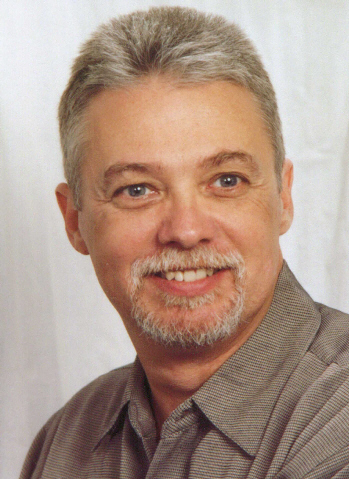 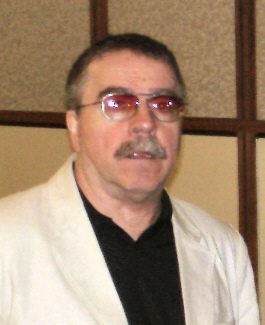 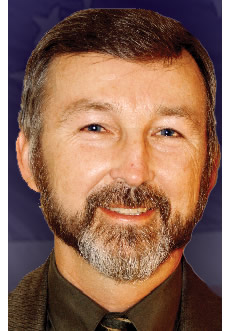 « Check out the First Presbyterian Church of Santa Ana Health Education and Action Fair this Sunday
Who will run for the Santa Ana School Board in November? »

14 thoughts on “Who else might run for Mayor of Santa Ana this year?”