What will happen after the Santa Ana Recall Election? 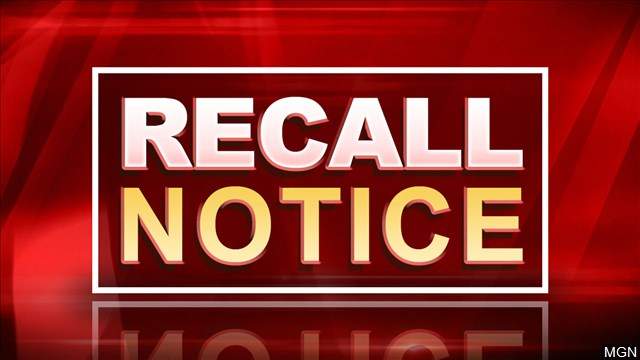 The Santa Ana Recall Election is coming up soon, on May 19. Not long after that we will find out if Santa Ana City Councilwoman Cecilia Iglesias will be able to stay in office.

If Iglesias is removed from office she will still be on the ballot in November as she is running for Mayor of Santa Ana.

If Iglesias stays in office she will still be on the ballot in November.

The Recall Election will cost taxpayers $700K and there is no telling how much money the Santa Ana Police Officers Association is going to end up spending to try to recall Iglesias. But in the end what will likely happen is Iglesias will move on to the Mayor’s office.

If the Recall Election succeeds and Iglesias is removed from office then it is likely that Thai Viet Phan will replace her. I don’t think Nelida Mendoza has a chance. She is not running much of a campaign. And the only other candidate, Angie Cano, is not raising or spending any money on her campaign.

I do not however expect the Recall Election to succeed. We just saw a similar Recall campaign fail in the City of Westminster. The pandemic has resulted in a mail only election. Turnout will be super low. How that pans out we will not know until after the election, but rest assured the turnout will be historically low.

WIll Iglesias’ supporters vote? Or will the police union prevail with their odd coalition of union hacks, leftist partisans and NIMBYs?

In either case buckle up. This election is just a precursor to what is sure to be a very interesting Mayoral race in November.

2 thoughts on “What will happen after the Santa Ana Recall Election?”