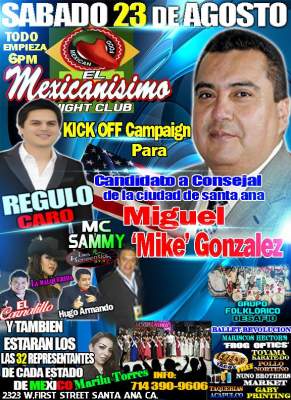 Born in California and raised with one siblings by, Miguel Gonzalez, learned early on the value of hard work, teamwork, and perseverance. He graduated at the top of his high school class and led his football team to a state championship victory, all while working a part-time job as a security guard.