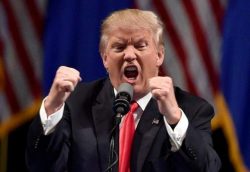 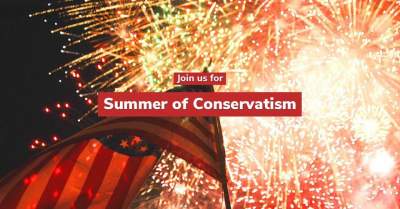 Why would the eSports Arena stage this event? This will surely incite a race riot! 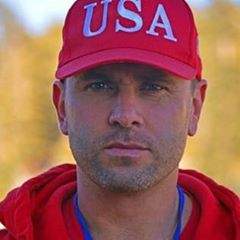 The speakers at this event will include:

Well good luck to these Trumpers. Someone should warn them not to try to hang out at Original Mike’s while they are visiting Santa Ana…