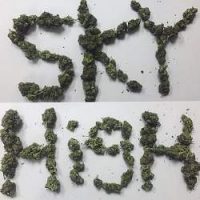 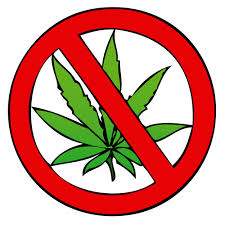 During the morning hours of Thursday, January 26, 2017, Police Detectives assigned to the Santa Ana Police Department’s Vice and Narcotics Unit served search warrants at Sky High Dispensary located at 419 W. Seventeenth Street and the Elevated Dreams dispensary located at 413 W. Seventeenth Street in the City of Santa Ana. Detectives were assisted by members of the Santa Ana Code Enforcement and Planning & Building departments, as well as representatives of the Orange County Fire Authority.

Since December 2013, in response to numerous complaints from surrounding homeowners, businesses, and community groups, the City has employed a variety of administrative, civil, and criminal enforcement measures against numerous dispensaries, their owner/operators, and property owners, including those associated with Sky High and Elevated Dreams dispensaries. Specifically, criminal charges have been filed against the property owner for allowing these illegal businesses to continue to operate on his property. Despite these efforts, both dispensaries have continued to operate. Sky High and Elevated Dreams dispensaries are located adjacent to the Floral Park, Morrison Park, and West Floral residential communities and are located less than a mile from Willard Intermediate School, a charter school and a pre-school.

This morning’s operation is the latest in a lengthy history of enforcement actions against illegal marijuana businesses operating in the City of Santa Ana. Following the passage of the Measure BB ballot initiative in November 2014, the Vice Narcotics Unit has served over thirty search warrants, closed more than 100 illegal dispensaries as well as numerous of marijuana cultivation operations, and has seized over 12,000 marijuana plants.

To date, the City has issued fifteen Regulatory Safety Permits to medical marijuana dispensaries who are operating legally pursuant to the Santa Ana Municipal Code.