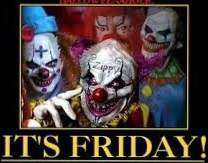 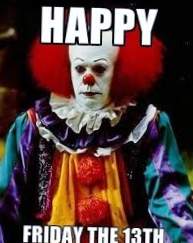 On March 1, 2018, an Ad Hoc Committee of the City Council met to discuss Ward Boundaries and Ward Based Elections, otherwise known as by-district elections. The Ad Hoc Committee recommended that staff prepare the required resolutions for placing a Charter Amendment on the June 5, 2018 Statewide Primary Election for consideration by the City Council at the next regularly scheduled City Council Meeting of March 6, 2018.

The California Elections Code requires the adoption of necessary resolution(s) in order to place a ballot measure before the votes and must be submitted to the Orange County Registrar of Voters at least 88 days in advance of the election, which was March 9, 2018.

1) Direct staff move forward with Special Municipal Election on June 5, 2018 and approve actions as follow:
a. Adopt resolution giving Notice of a Special Election and request consolidation with the County of Orange with the Statewide Primary election
b. Adopt a resolution to approve title of Charter Amendment and proposed language for consideration by voters
c. Adopt a resolution authorizing the filing of Arguments and Rebuttals
d. Direct City Attorney to prepare Impartial Analysis
e. Direct Clerk of the Council to publish legal notices as required by law
f. Direct staff to use liability funds in the amount of $202,148 fir election costs and $30,000 for demographer for preparing ward re-boundary maps and outreach services.

After engaging outside legal counsel and pursuing all legal avenues to ensure an election, the Court of Appeal denied a final writ, resulting in depriving the City of the ability to hold the planned consolidated special election with the June 5, 2018 Statewide Primary Election.

However, the Court did confirm that the Mayor’s role in signing a majority-adopted resolution is ministerial and should be fulfilled in accordance with the City’s Charter. This clarification is important to the governance of the City going forward.

The following timeline outlines the legal actions taken on behalf of the City of Santa Ana: