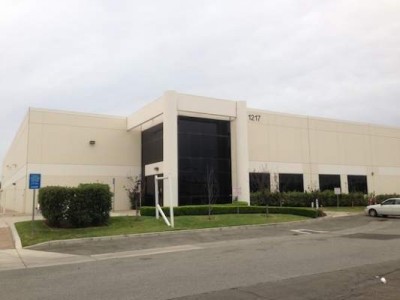 Supervisor Janet Nguyen has steadfastly refused to meet with local residents to talk about the shelter.  What does she care?  By January she will be in Sacramento, having won the election for the 34th State Senate District.  There are rumors that she may back her former Chief of Staff, Andrew Do, to replace her in the First District.  That would be very bad news for Santa Ana!

State Senator Lou Correa, who is running for the First District, has not stepped up to oppose this shelter – and it is unlikely that he will.

The time to fight this is well past.  The City Council, particularly Councilman Vince Sarmiento, blew it.  They had a chance to stop this and they rolled over.  It is too late now.  Sarmiento is running for reelection in two years and you can bet this issue is going to be front and center during his campaign.

This shelter should have been placed in Downtown Santa Ana.  Putting it near homes, apartments, schools and parks is a terrible idea.

« Dog Haus opening on Nov. 22 at the MainPlace Mall with prizes and giveaways
Monthly flag raising at the Santa Ana Library to honor U.S. Veterans »