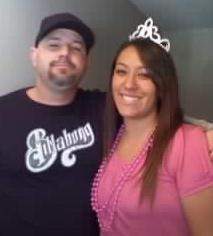 No, I have no idea what Hallstrom’s criminal record was.  That will come out soon enough.  But his death does raise questions and those deserve to be aired. I received an email tonight from Hallstrom’s longtime friend, Karen Birtcher.  Here is what she has pieced together so far: END_OF_DOCUMENT_TOKEN_TO_BE_REPLACED