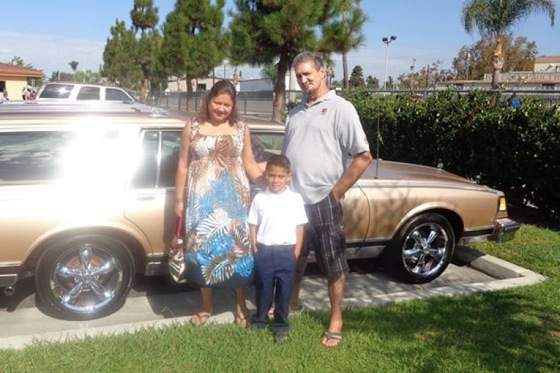 Cruz got a light sentence as part of a plea bargain with Orange County Superior Court Judge Robert Fitzgerald. END_OF_DOCUMENT_TOKEN_TO_BE_REPLACED

Cruz pleaded guilty Monday to two counts of gross vehicular manslaughter and driving drunk causing injury, according to NBC. He is scheduled to be sentenced on July 20. END_OF_DOCUMENT_TOKEN_TO_BE_REPLACED 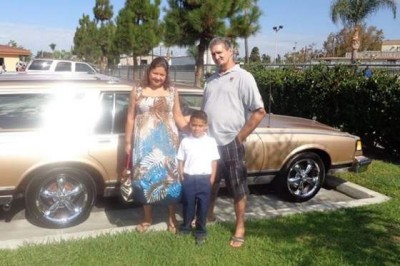 He had been driving a BMW with his nephew Ivan Sandoval in the front seat, but not in a booster seat that was in the back of the car as required by law, when they were t-boned by a Nissan around 12:40 p.m. Monday on St. Andrew Place near Bristol Street. The boy died a short time later at UC Irvine Medical Center in Orange, according to the OC Weekly. END_OF_DOCUMENT_TOKEN_TO_BE_REPLACED 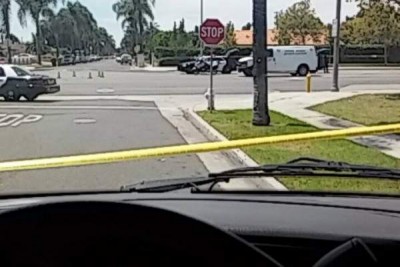 David Wayne Cote, 54, of Santa Ana, was driving his BMW westbound on West St. Andrew’s Place when he was t-boned by a Nissan Maxima driven by Armando Duran, 35, today at around 12:40 p.m.,  in the intersection of South Bristol Street and West St. Andrews Place, in Santa Ana, injuring Cote’s 6-year-old nephew, Ivan Sandoval, who was in the BMW, according to the O.C. Register.  Sandoval later died during surgery according to ABC News.

The Nissan Maxima rammed into the passenger side of the BMW as it was going southbound on South Bristol Street.

Sandoval and Cote, in the BMW, had to be cut of the car by OCFA firefighters, who immediately began CPR on Sandoval before he was rushed to Orange County Global Medical Center in Santa Ana, with life-threatening injuries. END_OF_DOCUMENT_TOKEN_TO_BE_REPLACED