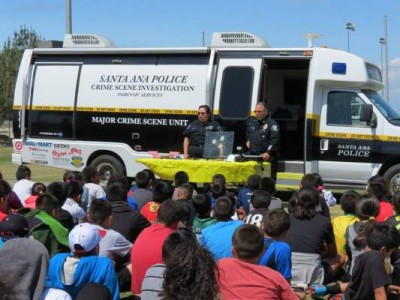 The program is being held at Russell Elementary School at 600 South Jackson Street, Santa Ana. Members of the media are invited to attend all portions of the event. END_OF_DOCUMENT_TOKEN_TO_BE_REPLACED

I am once again disappointed in your uninformed and unproductive public comments made during the last Board of Supervisors meeting held on Jan. 27, 2015. As I have stated both verbally and in writing on many occasions, you are welcome to contact me, or any of my top managers, at any time if you have any questions or criticisms about any actions taken by the Orange County District Attorneys Office (OCDA). When you use the power of your position to grandstand, or “ready, fire, aim” with unsubstantiated and misleading allegations, the People are ultimately harmed because they are not getting the true information. Releasing misinformation to the public is bad government. I respectfully urge you to obtain facts before you speak and to discontinue unmeritorious attacks that affect the hard working professionals of the OCDA, and ultimately the public. END_OF_DOCUMENT_TOKEN_TO_BE_REPLACED 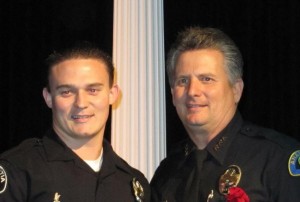 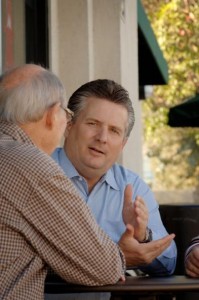 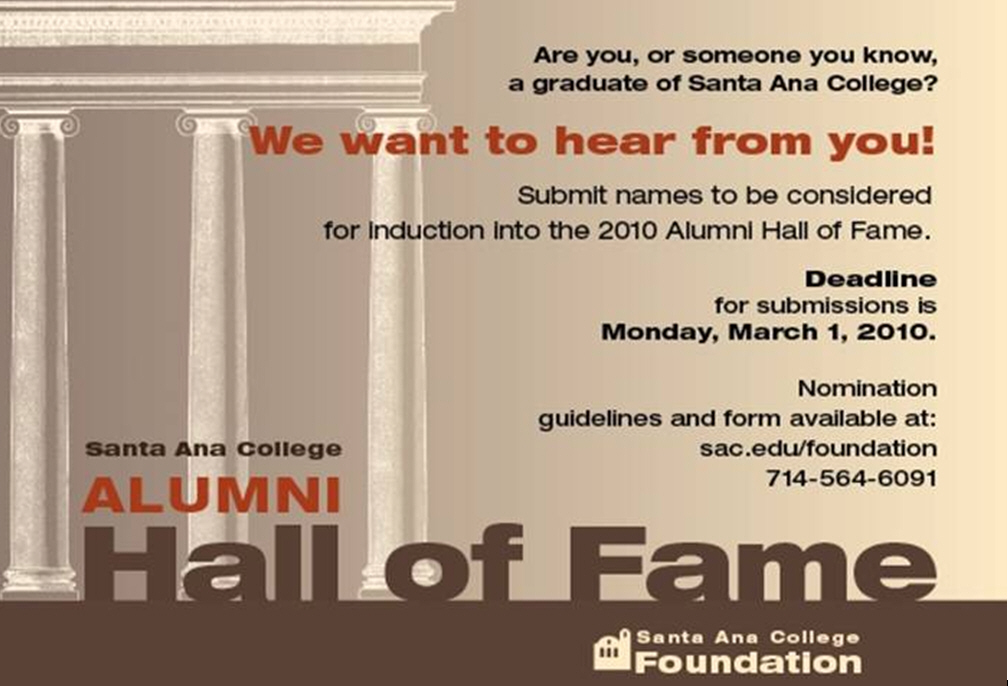 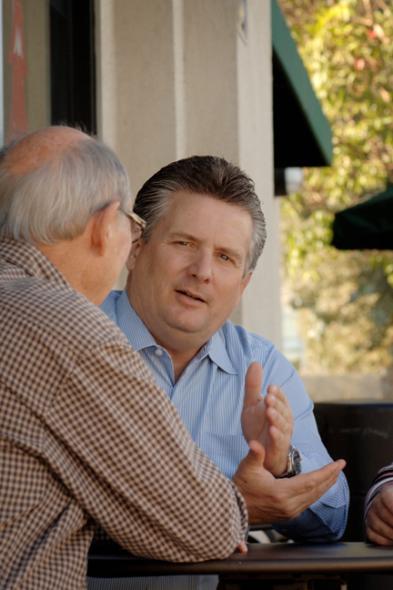