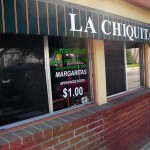 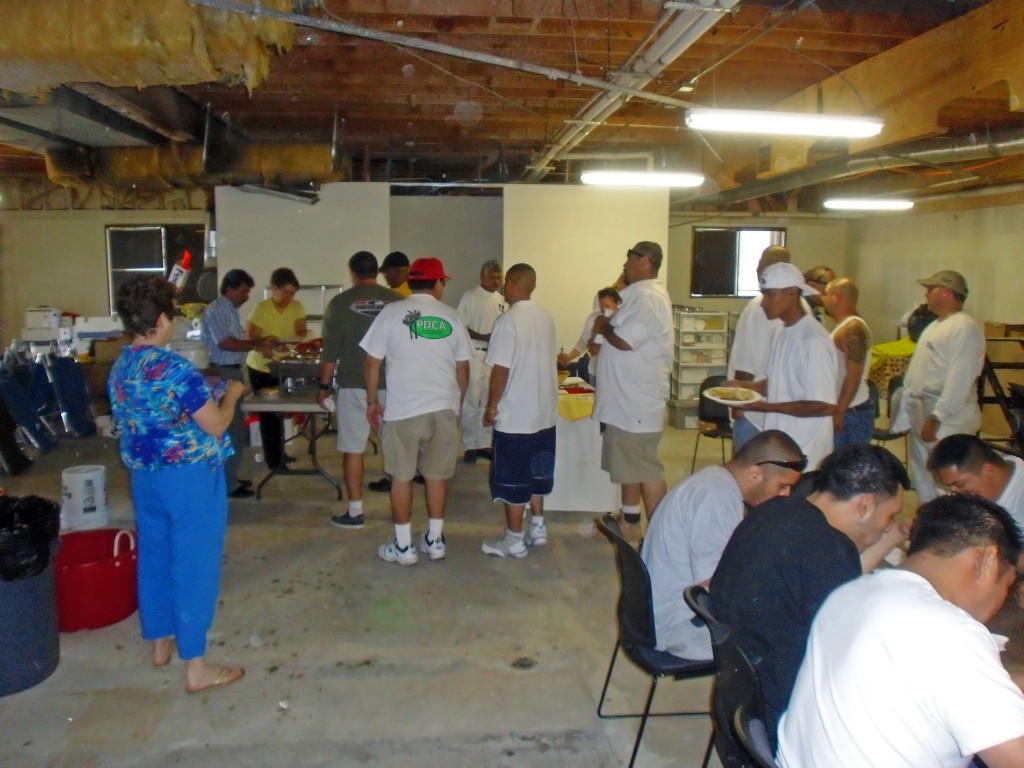 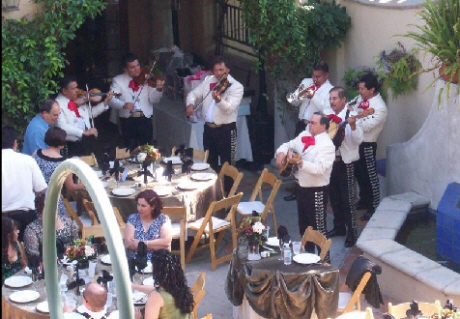 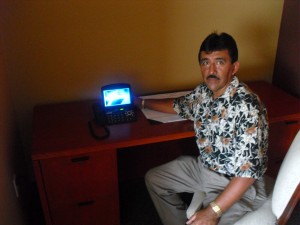 « Remember when Van Tran flew his Trannies to the border, at taxpayer expense?
From Dump Pulido to Vote Pulido »

One thought on “Sixty years of delicious food, at La Chiquita, in Santa Ana’s Logan Barrio”